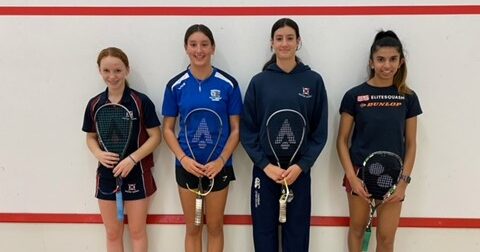 Eight junior squash players from Exeter Golf and Country Club have been selected to represent Devon at national level tournaments in January – the result of the rapid progression of the junior coaching programme at the club by England Squash Level 3 coaches, Mike Harris and Rob Dunford.

Junior squash in Devon, led largely by Exeter Golf and Country Club players has two County Teams (Boys U17’s and Girls U15’s) in the main UK Inter County Finals in January and a team in the Plate Finals, the Girls U19’s.

Exeter Golf and Country Club’s junior players are excelling at the game within the UK and beyond, representing their county, country and playing among the elite in the world of junior squash.

The junior squash coaching programme at Exeter Golf and Country Club welcomes beginners on Saturdays, progressing to intermediates on Mondays and those on the cusp of county squads on Wednesdays. Elite level county and national players are coached on Fridays. There are 50 plus regular juniors within these groups, sometimes rapidly progressing from one level to the next.

Despite the national trend of ageing memberships within squash clubs in the UK, Exeter Golf and Country Club’s junior players are already playing for the adult teams. The women’s first team is almost entirely made up of juniors, with Devina Ghandi, Elle and Grace Golsworthy, Lauren and Yasmin Brown in the squad. Junior boys, Ben Jones, Charlie Ferraro, Olly Gribble and James Horler, play for men’s teams regularly and Ioan Sharpe, plays for the men’s Premier team and has represented Wales at an international level.

All of the junior players mentioned have either finished highly or won the county championships in their age groups as well as other prestigious junior events, such as the British Racketball Championships and Welsh Open.

Jon Sharpe, Men’s Squash Captain said, “While squash is often thought of as an adults game, as a section we’re very proud of the work being put into the development of it’s Juniors. The future is looking very bright. Both Mandie Rose (Women’s Squash Captain) and I are incredibly proud to say that our club is at the forefront of growing not only the junior game in Devon, but also helping to safeguard its future.” 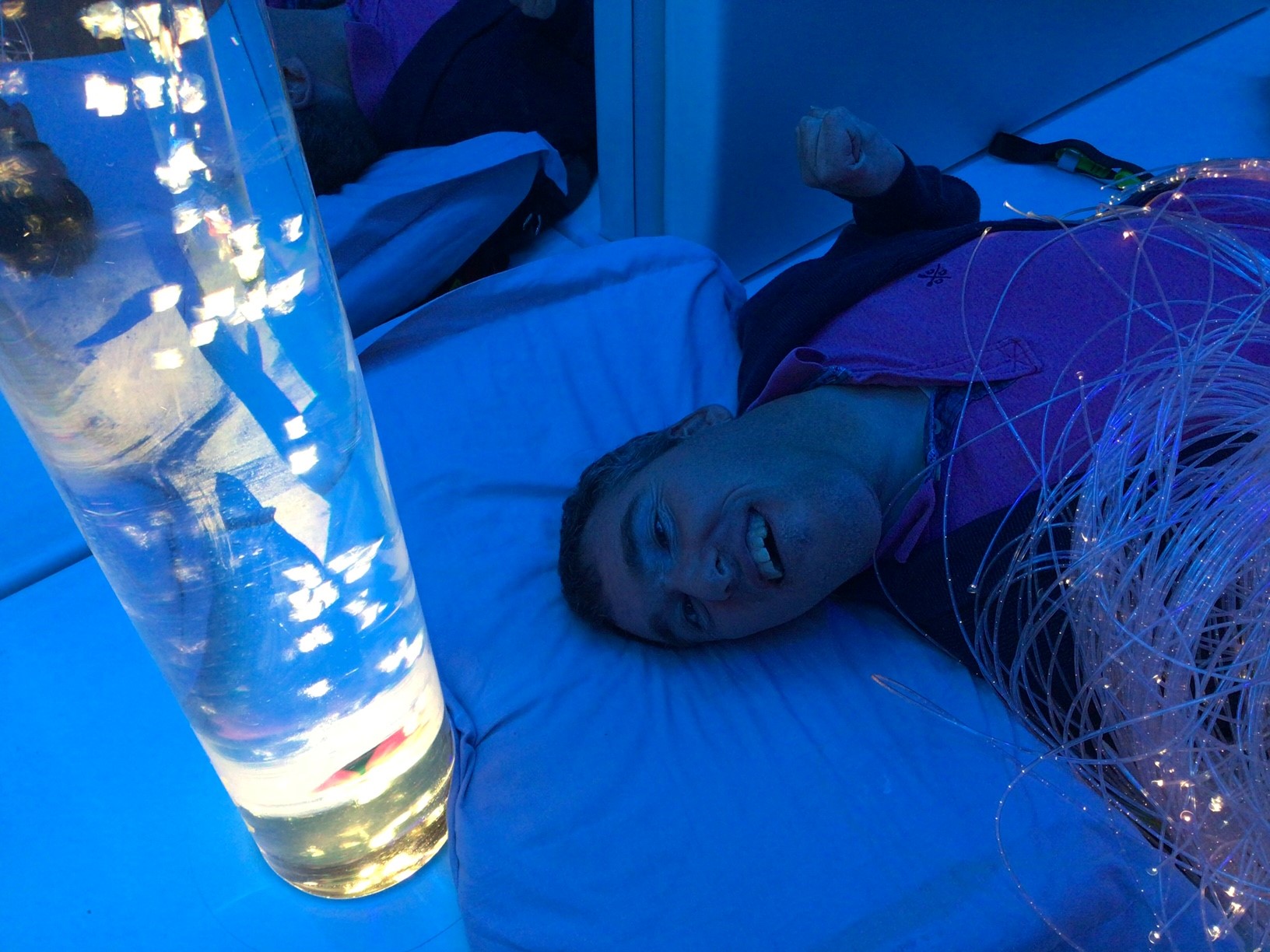 Exeter based charity Rainbow Living, has opened a Sensory Room following two years of fundraising by the Golf Captains of Exeter Golf and Country Club 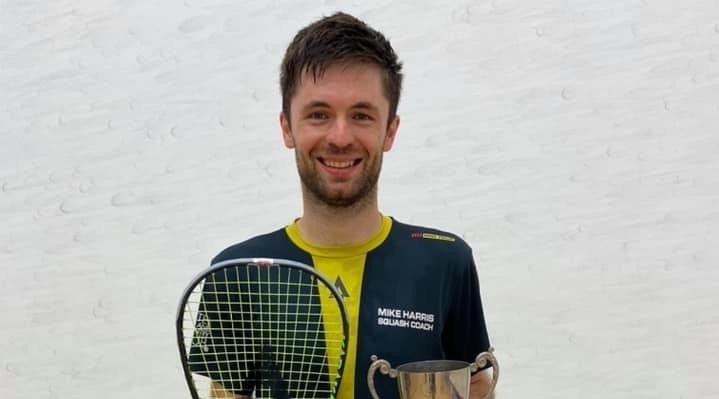 Exeter Golf and Country Club’s Head of Squash and Racketball Mike Harris finished off his year in emphatic fashion, by winning both the UK Racketball

A match report by Mike Harris, Head of Squash and Racketball for the Exeter Golf and Country Club Men’s and Ladies Professional Squash Challenger $3k