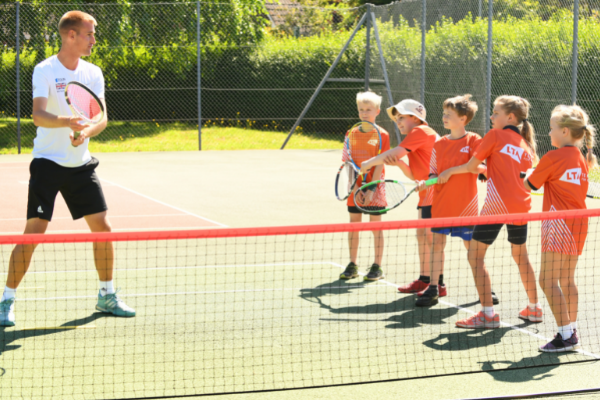 Exeter Golf and Country Club, Head of Rackets, James Temple has been awarded ‘Development Coach of the Year’ at the 2022 Devon Tennis Awards.

James, who has coached at the club since 2011, was nominated by the Club Tennis Committee for his extraordinary commitment to coaching and helping to grow the game of tennis across the county.

At Exeter Golf and Country Club, James is part of the management team as well as being the club Safeguarding Officer. Through the club programme he coaches over 100 children a week as well as adult members, mentoring those progressing through the sport in terms of skills, etiquette and responsibility.

He also organises and runs a busy competition schedule for juniors of all ages, partnering with Nexus and Devon Tennis to provide more opportunities for juniors aged 10-16.

James has partnered with various organisations across the city to help develop the sport amongst those who may find it difficult to access it otherwise. Recently he has forged relationships with Sense and the Cambian Group to help disabled adults and young people get into the sport. This has also raised awareness all players about the potential these new participants have to play tennis, making the club as welcoming as possible to all.

Simon Goldsmith, Men’s Tennis Captain said, “We are lucky to have James at our Club as his enthusiasm knows no boundaries. His dedication to coaching at all levels, to all ages and to all abilities, never diminishes even though the hours he spends on court would stretch even the most athletic players on the ATP tour!

“James commits vast amounts of time each and every week towards the sport and its participants. His approachability, humour and skills at coaching and playing the game have brought hundreds (if not thousands) of people (men, women and children) into the sport.”

James has received congratulations from both colleagues and tennis members at the club, who recognise his commitment to coaching and to tennis as a sport.

“He is the most dedicated, diligent and friendly tennis professional I have ever come across in my life, especially in his passion to help the junior programme development. And for us, the senior development!”

“A great tribute to James for everything you have done so superbly for all players over so many years. Well done!”

Chris Jones, General Manager said, “As a club, we know how committed James is to tennis and to our membership, so it is fantastic that his unrivalled dedication to development and coaching has been recognised by Devon Tennis. We are enormously proud of him of winning such a well-deserved award as this.”

James will be entered into the next stage of the LTA Awards later this year. 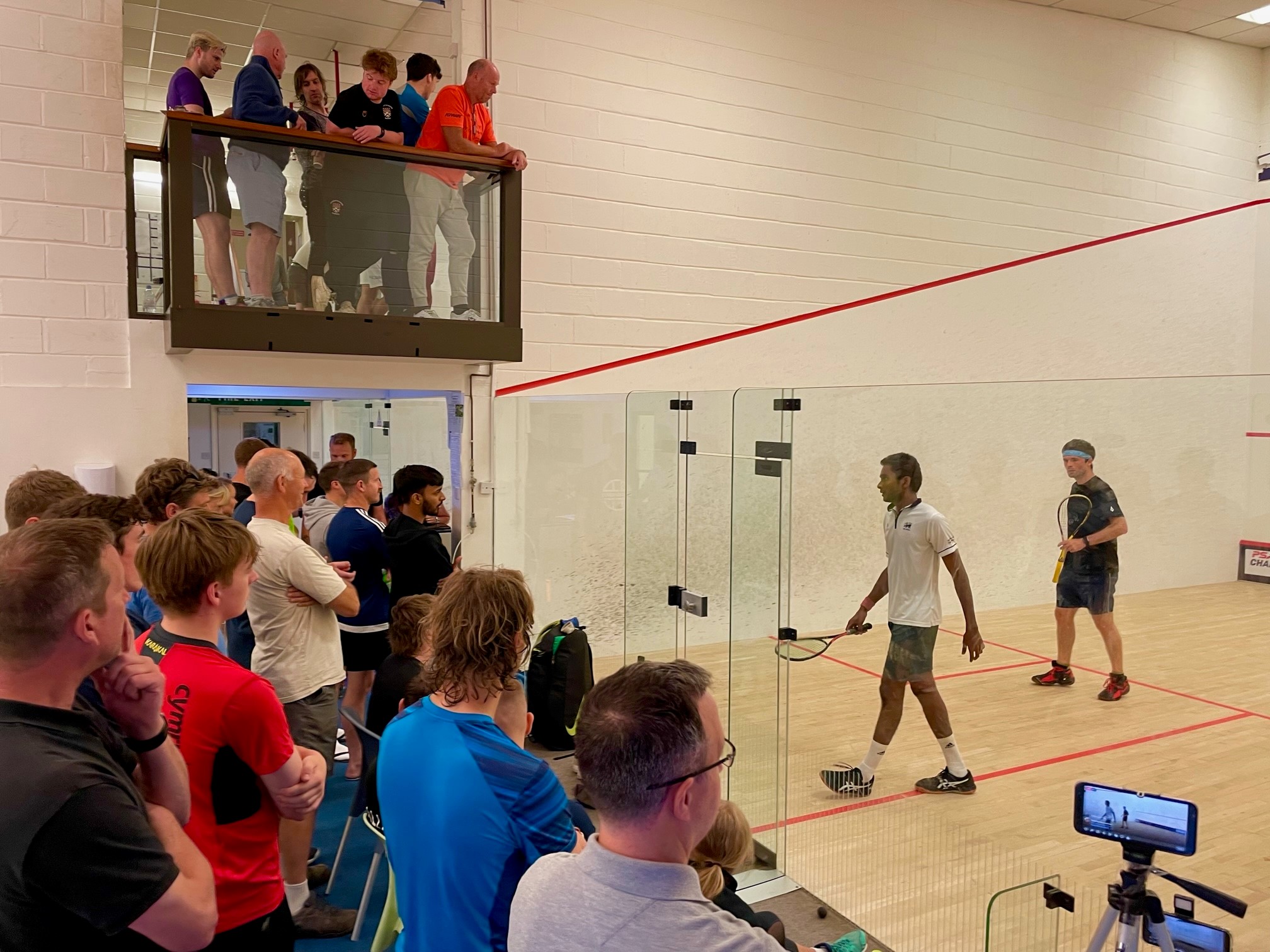 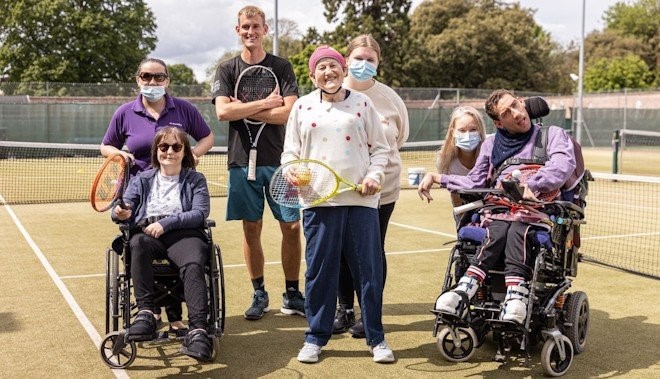 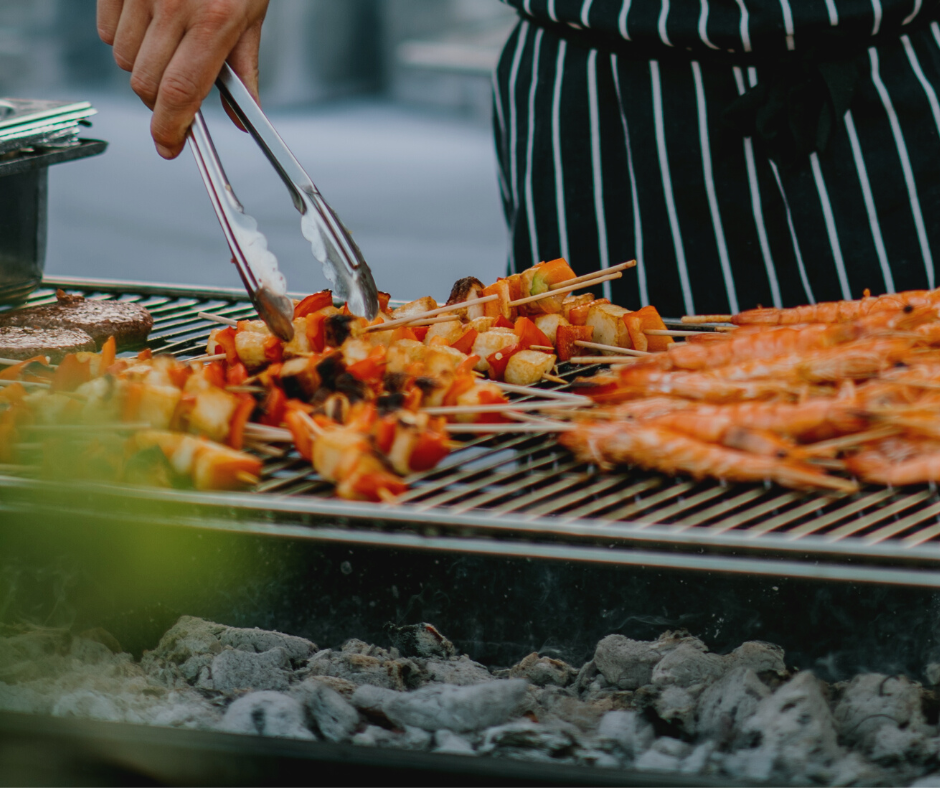